Many times we have asked about why we have called SOCCER to FOOTBALL, considering that we are Europeans.
Our answer has always been the same: "The word 'Soccer' is as old as football itself."

But this time we want to explain further :)

Well, about the word 'Soccer'. A lot of people think the word "Soccer" is an american word, or even that Soccer is an american sport...
Nothing about this. The word 'soccer' is originated in UK at the end of the nineteenth century to differenciate Rugby Football players from Association Football players. Yes, Association Football is the official name of the sport. Proof of this is that today some organizations still preserve the name Football Association on its name, such as FIFA (Fédération Internationale de Football Association). There is also an English Trophy called FA Cup :)

Therefore, the word "soccer" is an English word derived from the second syllable of the word "Association". Rugby Football became "rugby", and then "rugger". Association Football was better know as "assoccer" and naturally evolved into "soccer".

In the latter 19th and early 20th century, the game, and the word, was exported by British people all over the world.
In short, the word "soccer" is a British invention, but British people stopped using only about 30 years ago.

As you can see on the game, we love football and its origin. And the word Soccer is considered by us a way of paying tribute to football.

We support call it Football, but we can't forget that this sport has many ways to call him: football, soccer, footy or, simply, the beautiful game... 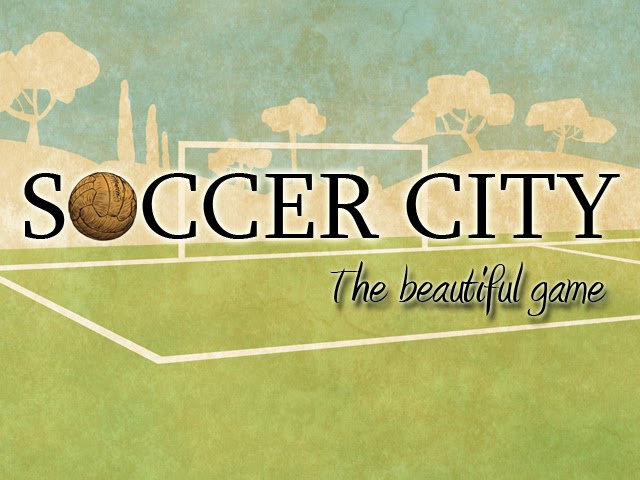